This entry is part 1 of 3 in the series Inflammation

The Underlying Cause of Chronic Disease

The New Paradigm in Heath Maintenance and Disease Progression

Part I: What Is Inflammation? 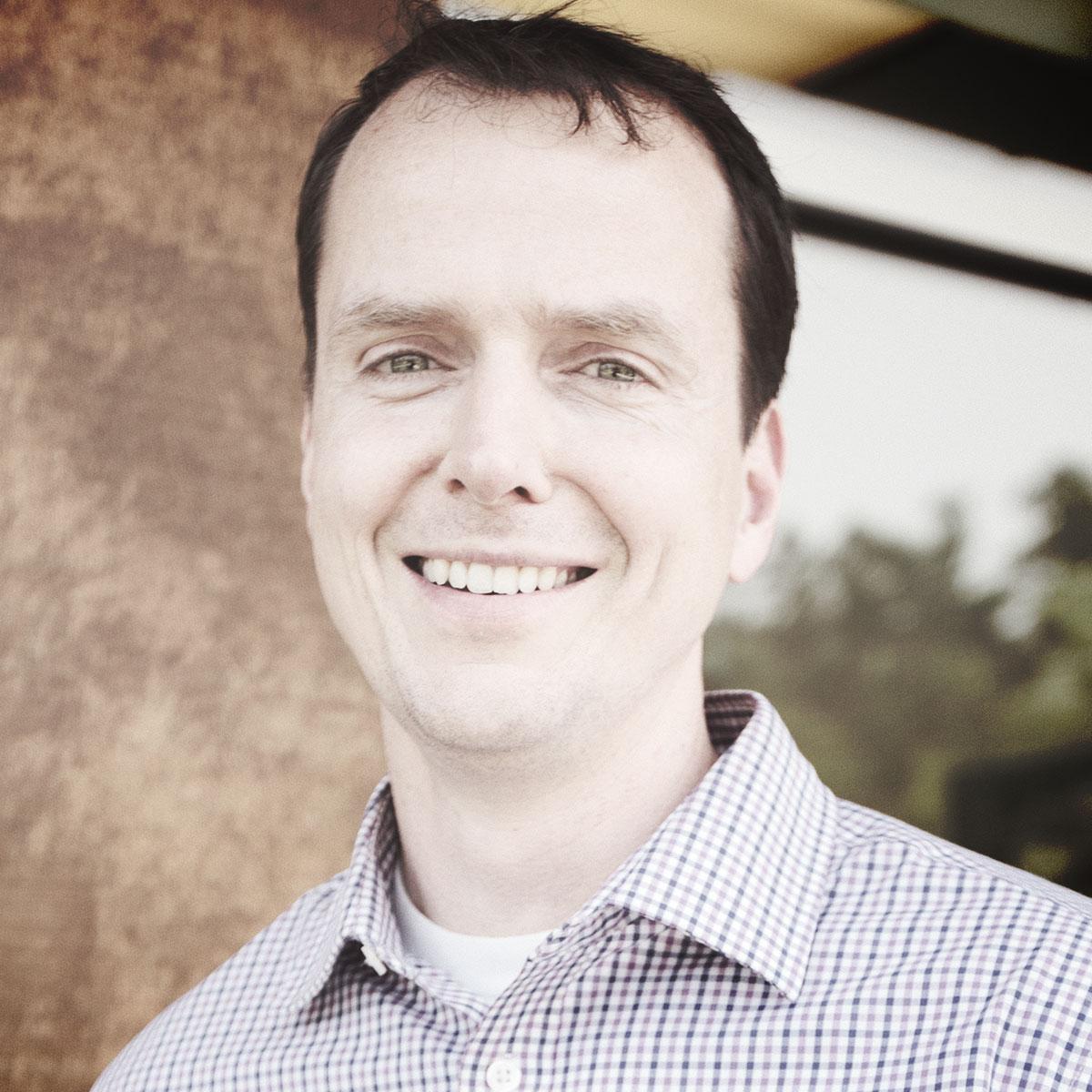 It seems that you can’t read any recent article about health issues ranging from dementia to heart disease or cancer and not see a link to inflammation. We have even seen in ultra-athletes, over training syndromes and health conditions related to the inability to clear inflammation. Yet most of these articles don’t explain what inflammation is or how it interacts with everything else. Typically, you are left with the feeling that all inflammation is bad, yet it is a normal part of healing and immune system function. What I am going to attempt in this three-part series is to explain: 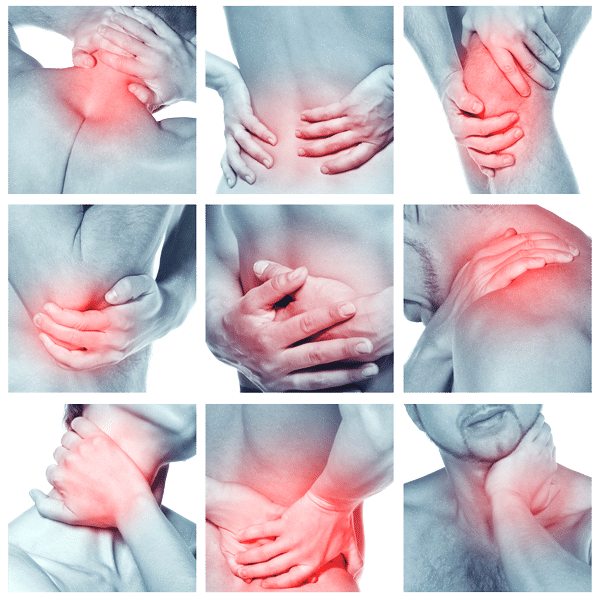 Part One:
What Is Inflammation?
Inflammation is a normal response of our body’s immune system to our own selves and the world around us. First and foremost, it is a good thing. Inflammation can be the repair response to a sprained ankle or a broken bone. It can be how your body reacts to a foreign invader (e.g.bacteria/virus) or the normal breakdown of cells and clearance of waste materials our body makes during its usual daily metabolic activities. It is an intricate part of how our immune system responds.

Inflammation is a normal response of our body’s immune system to our own selves and the world around us. First and foremost, it is a good thing.

We have two major arms of our immune system:

These two systems are regulated by the T-Regulatory (T–reg) cells.

The Th–1 system is key in your innate immune system; this system is pre-programmed to attack parasites, viruses and cancer cells. It works mainly through pattern recognition receptors on cell surfaces. The Th–1 system is pre-programmed to recognize certain cells as normal and do nothing. When you sprain an ankle, this system recognizes the damaged cells and goes in to clean up the damaged cells and allow your tissue to repair itself. When you eat mushrooms, this system recognizes the fungus as non-self but does nothing. But if an abnormal, dangerous pattern is recognized then these cells become activated to remove the abnormal pattern. For example, when a mutated cell is formed in your body, the Th–1 cells sense it, attack it, break it down, and help recycle its parts for use in a new healthy cell. When a new virus or bacteria invades your body, this system recognizes it as non-self, but dangerous and engulfs it.

The Th-2 cell is responsible for making antibodies. When you get a new bacterial or viral infection, the activated Th–1 cells involve the Th–2 cells to start making antibodies against the invader. Once this system is ramped up, it wages a full-scale carpet bombing campaign in your body—pouring out millions of antibody particles specially made to fight the invading virus, bacteria or damaged cells. For this reason, it is also called the Adaptive Immune System. During its activation your lymph nodes swell up when you get sick and your whole-body aches. Once the battle is over, your Th–2 cells make memory antibodies and cells (i.e.- IgG) that then will circulate in your body and react quickly if the invader shows up again. These two systems (Th–1 & Th–2) are in constant communication and balance each other without you ever knowing.

Activated immune cells also create mediators of inflammation, called cytokines, that travel through your body and turn up or down your immune system in other parts of your body. If, for example, you get the Flu, your cells make a cytokine called Interferon (IF) that travels throughout your body—activating your immune system elsewhere. IF also makes your bones and muscles hurt, makes you feel achy, and causes your brain to shut down so you can rest and divert your energy to fighting off the Flu and rather than working/thinking/etc. …

The last part of your immune system I will discuss is your Complement System. This system enhances (or complements) your antibodies (Th-2 system) and phagocytic cells (Th-1 cells) with their job and makes them more efficient. When activated it makes holes in offending cells and literally makes them explode. Once activated it can work on its own exploding cells marked by the Th-1 or Th-2 system. This system is a part of the innate immune system (which does not change throughout your life) but interacts with your adaptive immune system (which changes constantly throughout your life).

Confused yet? This is just the beginning of the complexity of your immune system. When properly regulated you always have a low grade of inflammation that helps you heal, fight off invaders, clean up toxins or regulate hormones. Typical lab markers for inflammation are the following:

When this system becomes, dysregulated or runs amuck, you can develop an autoimmune disease, uncontrolled cancer, have poor wound healing, foggy thinking, excessive fatigue, developed plaques in your arteries, protein build up in your brain (e.g. Parkinson’s/Alzheimer’s) and even have poor bone formation (osteoporosis). 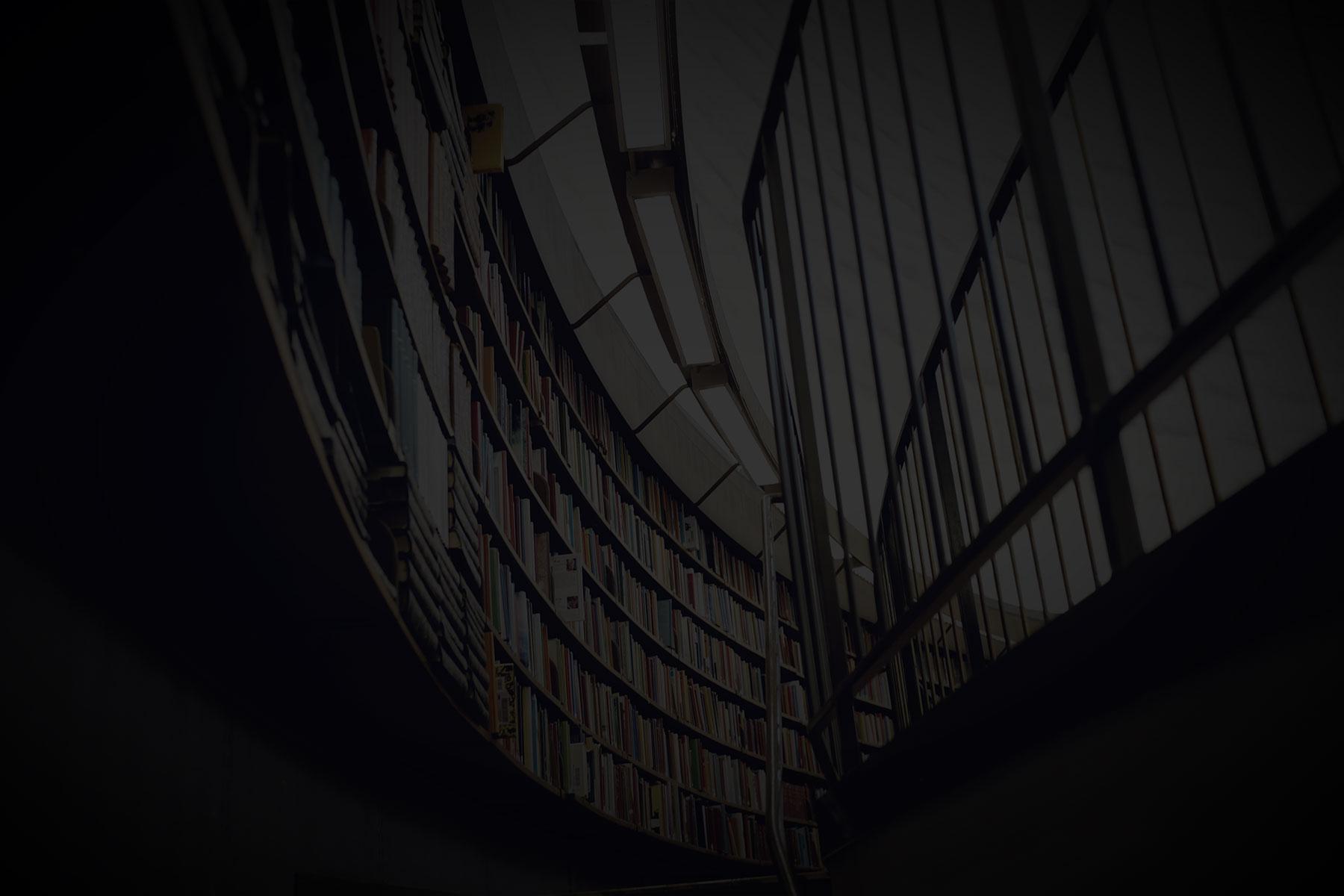 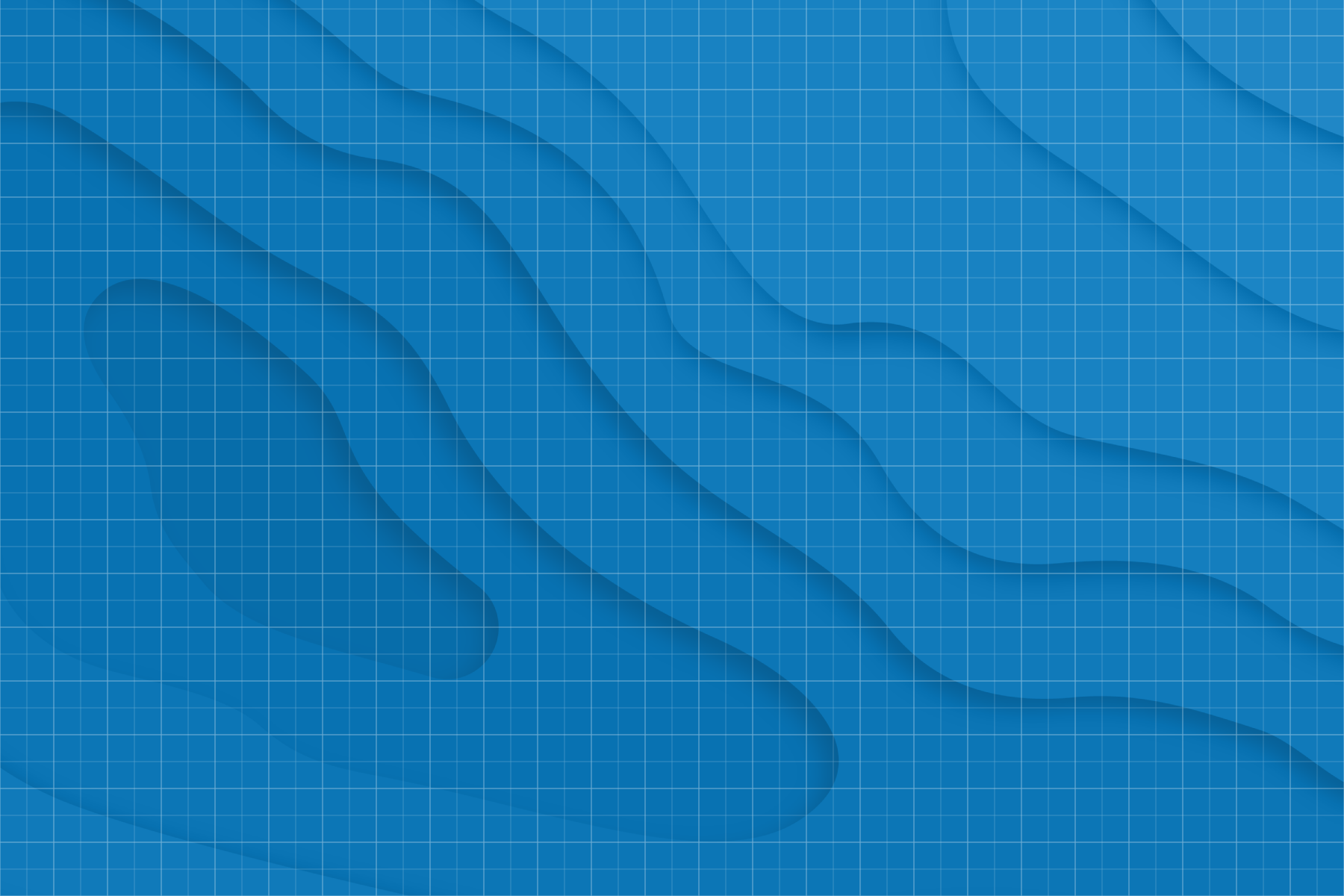 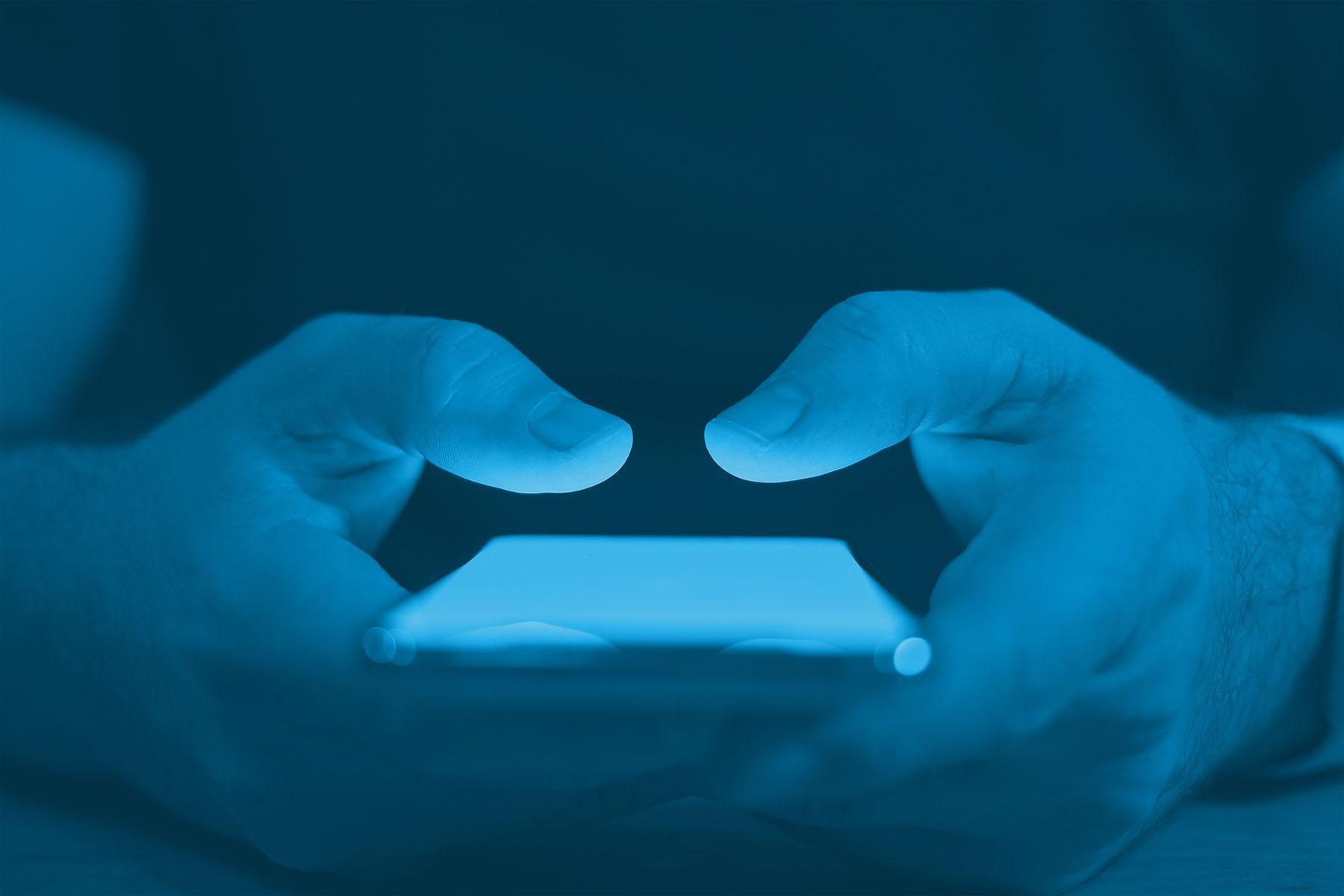